How could you explain the term “practical utopia”? Perhaps as concepts for a shared future in-progress or as a utopian concept demanding a hands-on approach for fulfilment rather than a dramatic change of the human psyche or new, fantastic, technological inventions. Whatever ”practical utopia” means it was being explored and built upon during four days in September at the island of Brioni in the Croatian archipelago during the Brioni Practical Utopias Summit. The participants was thirty-or-so culture producers, academics, facilitators and activists – referred to as ”players” by the organizers YKON, Drugo more and Electra Productions – and I had the honour to be one of those invited to play.

It was not that clear from the invitation what to expect from the summit except than this was not going to be your ordinary conference. The short instructions sent beforehand in essence said that I could come empty handed. There was no need for power-point presentations or preparations of speeches. I only had to be at the pier of Faana at the Croatian mainland on September 26 at 2 pm. Said and done – me and the other players travelled from near and far to meet there and were ushered onto the ferry to the Brioni Islands. The crossing in itself was designed as a liminal event where the organizers asked us to transcend to a new state of being and expect the unexpected.

What followed over the next four days was a series of social games that step by step led to collaborative efforts to produce concepts for, or descriptions and enactments of practical utopias. No clear goals of the summit were stated beforehand and instructions were given right before every new step in the game, which made this an exciting and quite unpredictable event. We had four very playful and yet serious days of work but also four very social days. We, the players, were indeed a diverse bunch of people from many different environments but the organizers made a really splendid job bringing us together into functional yet flexible working/playing units.

My favourite exercise was perhaps the ”adopt-a-question” procedure that started day two. When we gathered in the headquarters that morning all of us had formulated a question that we expected to get an answer to during the summit. All players now had to adopt another persons question. I then had to meet with four players that would formulate answers to that question and thereafter find the person who wrote the question in the first place and tell him/her the four answers – and after that hear the answers to the question that I formulated. Finally everyone gathered and we were asked to rephrase our initial questions if we so wished. My description of the procedure may sound more complex than it actually was. The brilliant thing with it, however, was that it led to a large number of micro-meetings that really gave me a better picture of the other players' background, their views on utopia and of the world.

In the following games we were asked to come to more specific proposals for a practical utopias which turned out to be quite difficult but nevertheless led to a series of very interesting discussions and proposals. On the third day these proposals were elaborated on and presented to the public at several stations on the island as a part of the Mine Yours Ours festival.

In the middle of all this activity it was hard not to be astonished and mesmerized by Brioni's aura of dated splendour and history of ground-breaking diplomatic efforts, and Josip Broz Tito's spirit seemed to hover over our gathering. At times it felt like being transported back in time to a film from the sixties – an illusion that would be blown away as soon as a mini-train filled with highly contemporary tourists passed by.

I haven't yet figured out what I've learnt from this extraordinary summit, workshop, play or whatever you prefer to call it – or if I should even try to figure it out. I met a lot of wonderful people whose experiences and knowledge I will definitely learn from. I tried several very interesting group interaction techniques that I will definitely apply in the future. And what about Utopia? I guess that the beauty of utopias is that they are spaces or states where everything is possible – where no thought is too absurd or irrational to be approached in a systematic way. Utopia is in that sense, I believe, something we always carry with us as a way to enable us to envisage futures which should work for the benefit for all. Often, however, this ability remains dormant as we struggle with our lives.

So, I'm thinking, perhaps the most valuable outcome of the summit for me at this point was all about the necessity to formulate and use practical tools to wake up that dormant utopian ability within myself and others. 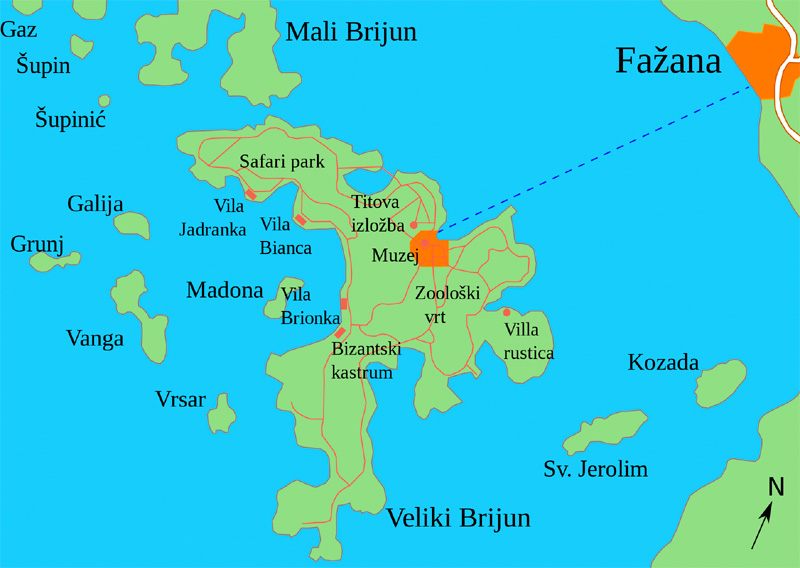 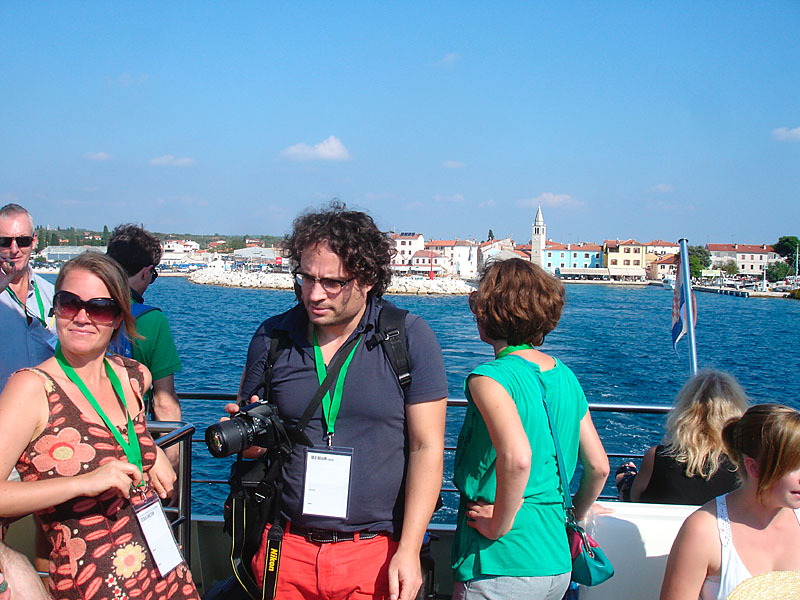 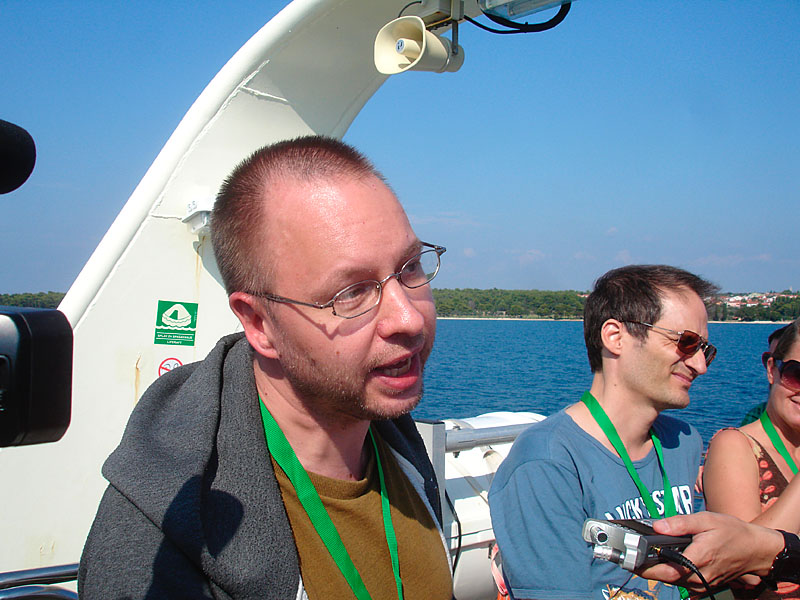 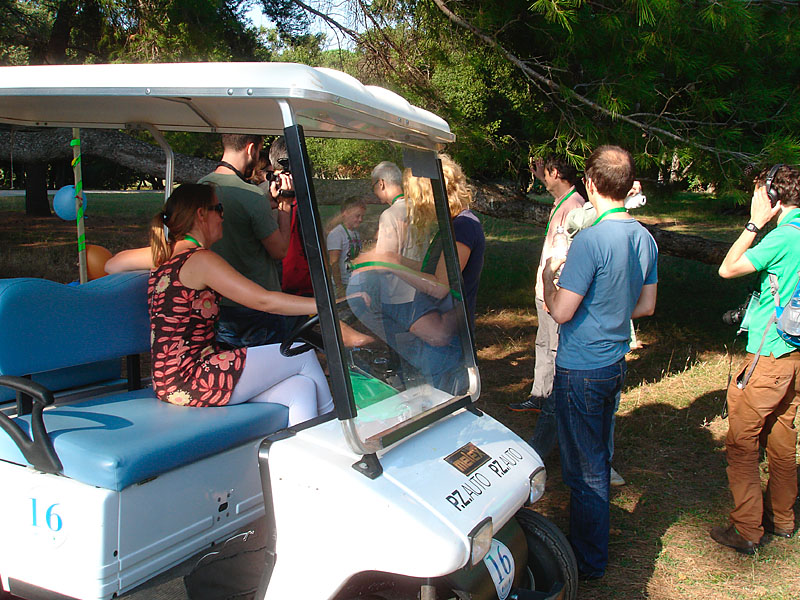 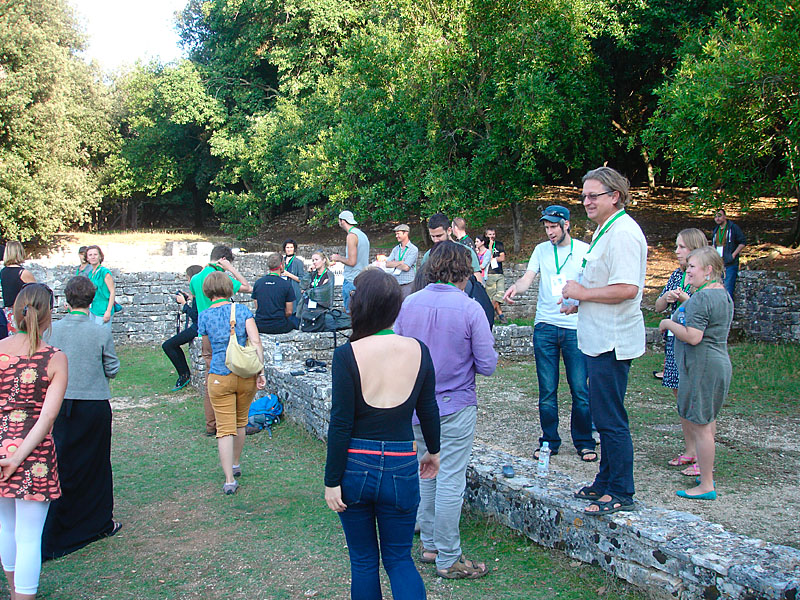